Design a site like this with WordPress.com
Get started
Skip to content
Date: December 31, 2018Author: anthropologyglobal 0 Comments 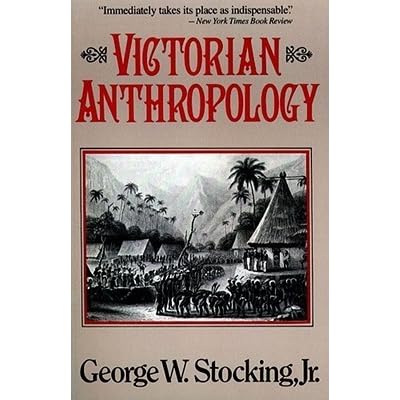 Publisher- The Free Press published in 1987

A very different book from all the other books of Anthropology that I have ever read. It has not been written from a single point of view, rather the historical phenomena has been written in a view of different contexts. It is not exactly a general historical synthesis, it is more than a series of “essays in the history of Anthropology” . It is a kind of experiment in lots of contextualization. The author made an attempt to look at the general history of Western Anthropological thought, in a nested series of contexts.

The book is made of a prologue : the idea of civilization before the crystal palace , 7 sections and then an epilogue: the extinction of palaeolithic man. It consists of three broad traditions of inquiry into general problem of civilization from middle of eighteenth century. In various sections the ethics and methods of ethnography has been analysed. Though the author has a “Boasnian” as Franz Boas embodied and articulated an external tension between two approaches to the study of human phenomena – one seeking to subsume a variety under general law and the other seeking to penetrate the secrets of individual phenomenon until each feature is plain and clear. But “Boasnian” culture was not something the British Social Anthropologist were very familiar with those days. They had very little knowledge of Boas. Stocking’s writing showed the way he tried to amalgamate his American approach towards the British Anthropological History.