Design a site like this with WordPress.com
Get started
Skip to content
Date: December 30, 2018Author: anthropologyglobal 0 Comments 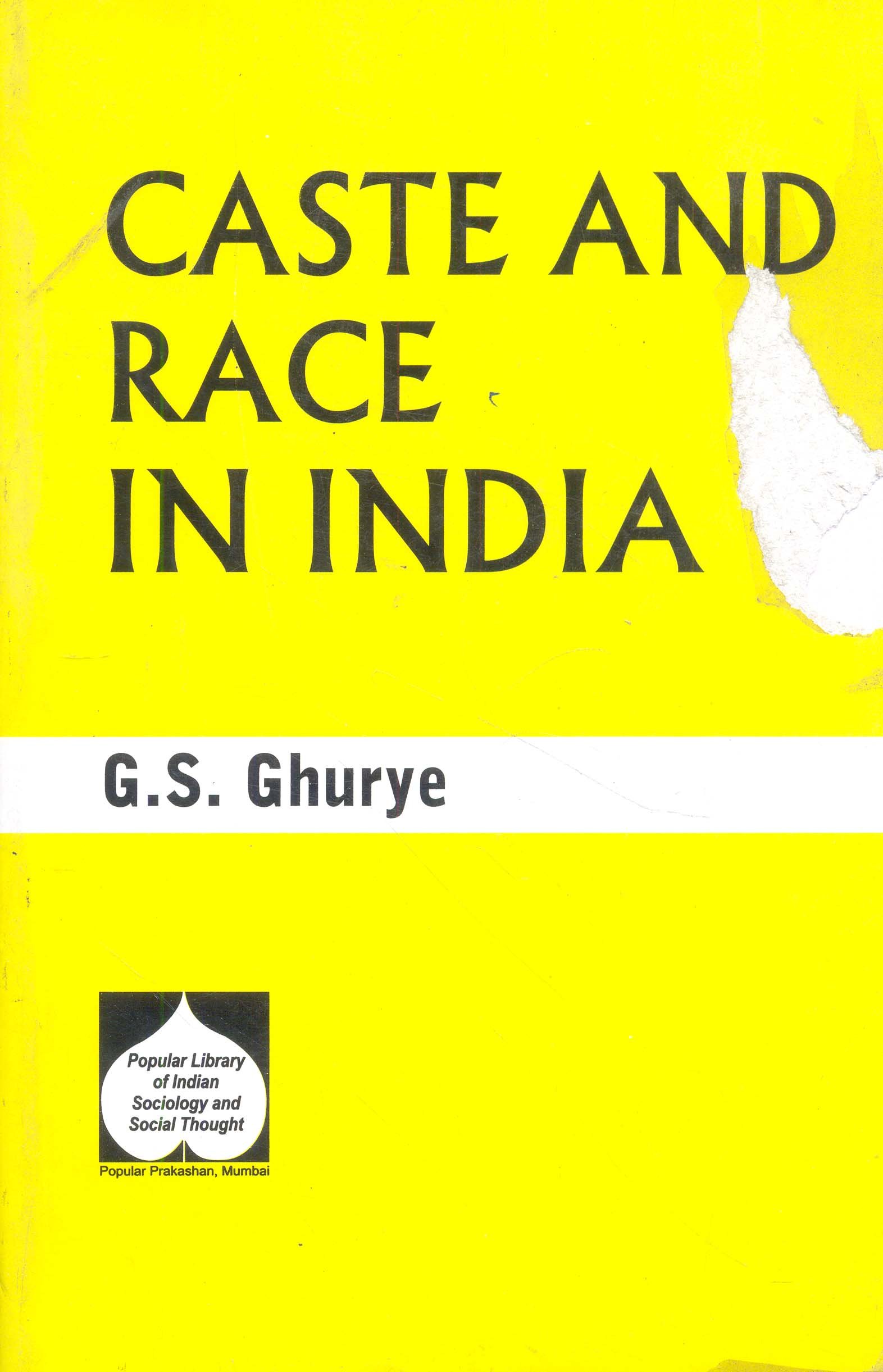 The book was very interesting and had me hooked at times, making me late for my meals. It was published in 1932 and remains one of the finest books on Caste and Race during those pre-independence times. The book has been categorized into eight chapters followed by a conclusion. the author has gone through numerous ethnographic field works to figure out and put forward the analysis.

In the beginning of the book the author explains various features of caste system in India and how this ubiquitous nature of our nation would be an change in societal stratification for a foreigner. In the later chapters he did mention the changes that were taking part in the society gradually and how race and cast were confused entity. The evils of cast have been slowly eradicated by the Government, though it was only in law, but it takes lot of time for people to change their mindsets.

Untouchability is one of those factors which still resides in our society, though it has minimized a lot lately, yet people still cringe when they have to deal with individuals of low cast. Inter-caste marriages are common occurrences now-a-days , yet in North India people have still not adapted the changes in most of the villages. Incidents of hate killing are also very frequent issues. Professor Ghurye had braved the tempest of the society during that period when casteism was at its apex and recorded nothing but the truth in this book . The book not only gives us an idea of the orthodox Indians of the past, but also about those individuals who were tortured mercilessly, for having failed to follow the strict rules of the society. In this book the author has given us glimpses of politics and kinship, the origin of caste, sub-caste and the dreams of constitution makers to dissolve some of the old systems.